Taarak Mehta Ka Ooltah Chashmah (transl. Taarak Mehta's inverted spectacles ) is one of India's longest running sitcoms .[2] It is produced by Neela Tele Films Private Limited. The show went on air on 28 July 2008. It airs from Monday to Friday on SAB TV. Reruns of the show started on Sony Pal from 2 November 2015.

The show is based on the column Duniya Ne Undha Chashma written by columnist and journalist/playwright Taarak Mehta for the Gujarati weekly magazine Chitralekha.

Gokuldham Society is a residential society in Powder Galli, Goregaon East, Mumbai with four wings: A Wing, B Wing, C Wing and D Wing. Although the society has 17 flats, the show revolves around the lives of eight families:

The members of the society and other characters have a good psychological bond of love and sympathy for one another that makes them live like members of one family. They are often seen celebrating festivals and participating in events together. Although they are shown to live the lives of typical Indian families, the characters, more often than not Jethalal Gada, tend to find themselves in trouble, cropping up from routine activities that intensify in a comical manner.

The quirks of the individual characters seek to enhance the humour quotient of the show. Whatever the nature of the problem that a member of the society encounters, all the other members stand by them to extend every possible help. In an episode, the resolution of the problem that a character faces is usually followed by a moral message at the end by Taarak Mehta, which is meant for all the characters of the show as well as the viewers. 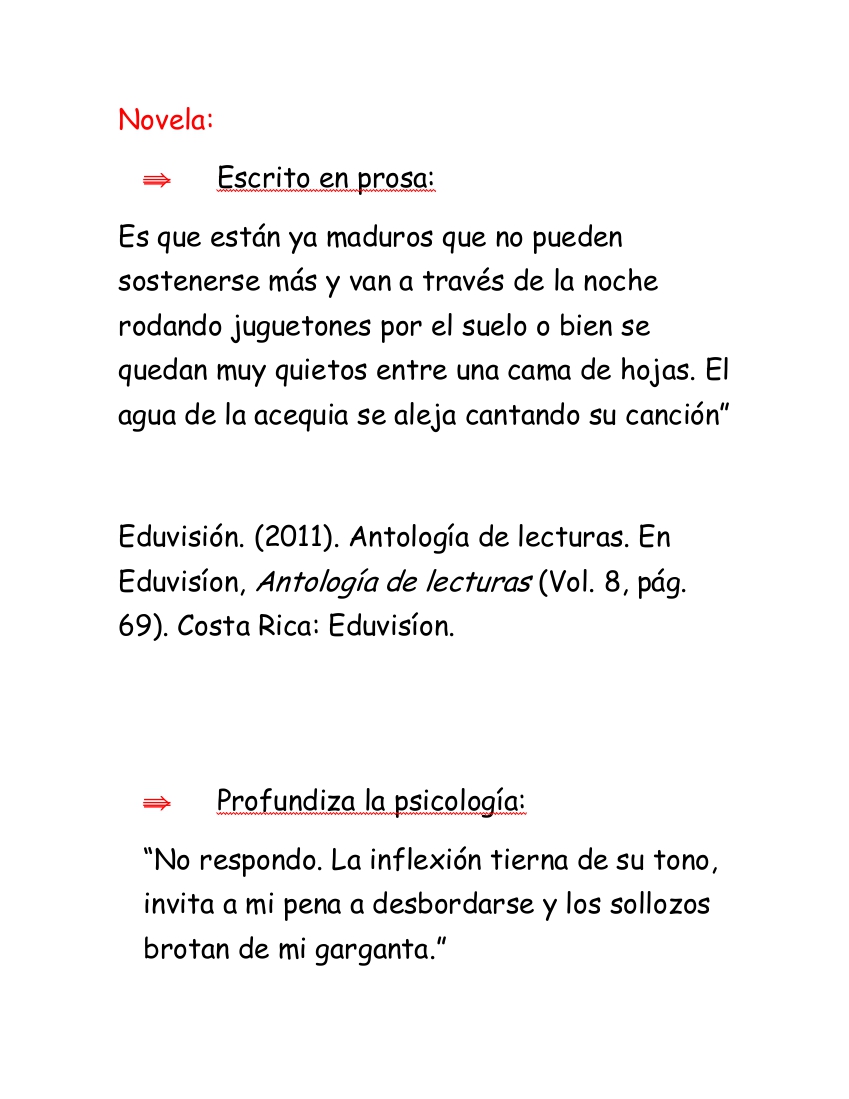 The major part of the shooting is done in Mumbai. However, some parts of the show have also been shot in places such as Gujarat, New Delhi, Goa and in foreign locations such as London, Brussels, Paris, Hong Kong and Singapore.[3]

To celebrate Taarak Mehta Ka Ooltah Chashmah completing 1,000 episodes on 6 November 2012,[4] the director 'decided to shoot the film on a different canvas as he does not want the audience to feel that they are watching yet another episode of the serial.'[5]

In February 2015, Joshi, Vakani, and Lodha hosted the red carpet at the 60th Britannia Filmfare Awards to promote the Clean India campaign.[6]